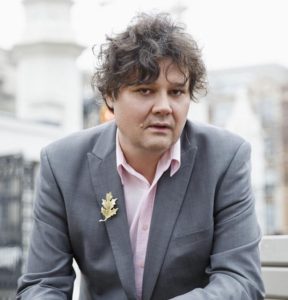 Ron Sexsmith’s status as one of the greatest songwriters of his generation has never been in doubt. On his previous 12 albums, he has worked with some of music’s most celebrated producers — Daniel Lanois, Mitchell Froom, Bob Rock and Jim Scott. 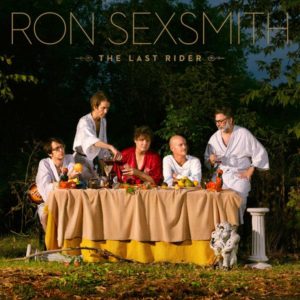 For his thirteenth solo album, The Last Rider, to be released April 21, Sexsmith, took matters into his own hands as a producer along with longtime collaborator, Don Kerr.

The Last Rider is by turns romantic, bittersweet, uplifting and humourous, but what is most striking is how at ease Sexsmith sounds, accompanied by his trusted touring band. For The Last Rider, it felt right to record in Canada, and as a result, Sexsmith believes it’s one of his most personal albums.

“I didn’t plan on it being that way, but as we were assembling the songs, this theme did start to emerge about leaving the city, which my wife and I are going to be doing soon, and other big life changes.” Sexsmith says. Through truth and simplicity, Sexsmith’s songs bring us closer to the things that make us better people, meaning that an album like The Last Rider is as necessary now as anything he has ever done.