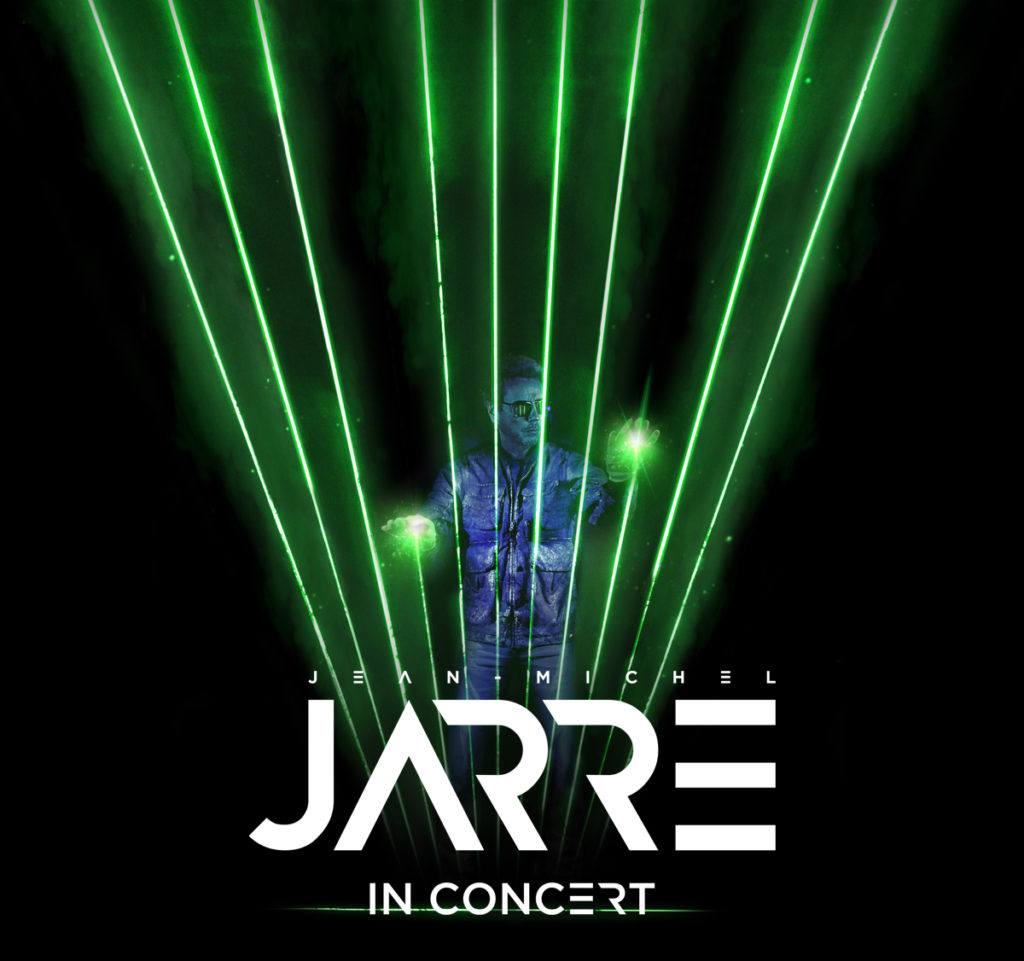 Jarre is a four-time Guinness World Record holder for largest concerts ever performed, a 2017 Grammy nominee with more than eighty million albums sold and UNESCO Goodwill Ambassador renowned for his one-off ground breaking events at historical landmarks across the world. He’s one of the first artists in the world to perform electronic music as we know it today.

A Laser Harp…keytar…synths upon synths…the Queen Elizabeth Theatre will be lit up like never before when prolific and celebrated electronic music pioneer Jean-Michel Jarre comes to Vancouver where he’ll be showcasing music from his two-part LP Electronica and most recent release Oxygene 3, alongside classic material from milestone albums such as Oxygene and Equinoxe.

In 2017, Jarre brought his ‘Electronica’ world tour to North America for a nine-date outing, marking the first time the Grammy-nominated artist and French electronic music composer & producer ever toured this side of the Atlantic Ocean in his almost 50-year career.

Jean-Michel Jarre personally designed his impressive stage show featuring state of the art production, perception-defying mobile LED panels and immaculate laser lights which he brought to North America as part of his ‘Electronica’ World Tour last year to rave reviews, with Dancing Astronaut’s Matt Sia stating, “Jarre’s live show is something that seems out of the distant future, and is an essential experience for any fan of electronic music’s capacity to innovate” (5/11/17).

View a video here of Jarre performing his signature Laser Harp to “The Time Machine”, the title track of his Grammy-nominated album (“Best Dance/Electronic Album”), Electronica 1: The Time Machine on YouTube.

Listen to Jean-Michel Jarre discuss the Electronica project with NPR’s “All Things Considered”.

“An immersive performance, featuring cutting-edge digital technology…something that seems out of the distant future, and is an essential experience for any fan of electronic music’s capacity to innovate.”
– Matt Sia, Dancing Astronaut, 5/11/17

“A step through time…Jarre mesmerized an enthusiastic crowd with a timeless show.”
– Michael Mollura, Music Connection, 6/1/17

“One of the most sophisticated multimedia shows ever imagined.”
– L. Paul Mann, Glide Magazine, 6/5/17

“A visual and sonic triumph – true magic is born. There’s a possibility I may never experience a performance of that caliber again.”
– Kori Hazel, 303 Magazine (Denver), 5/26/17

“Spectacular to witness… The show was nothing short of mesmerizing.”
– Darren Eagles, Pure Grain Audio (Toronto), 5/15/17

Watch the North American tour video from his ‘Electronica’ World Tour on YouTube.